Opti-Men is much more than just a multi-vitamin. The 70 active ingredients that go into our unique formula will help to optimise your physical and mental performance.

Viri-Blend: Exotic botanicals and marine concentrates designed to give you the edge.

Opti-Blend: Comprehensive nutritional coverage from vitamins and essential minerals with an emphasis on antioxidants and B-vitamins.

What Does It Do?

When you’re training hard, your body has greater nutritional needs. It’s not always possible to source these solely from your diet every single day. Vits and mins provide a vital nutritional boost to help you cope with the demands of a fast-paced lifestyle.

When Is The Best Time To Take My Multi-Vit?

For best results, take one tablet with each of your three main meals. Always remember to have one at breakfast for a boost after your body has been fasting overnight. It’s also a great idea to plan to take one after workouts to replenish the nutrients lost and improve recovery.

Below values based on Opti-Men 90 tablets 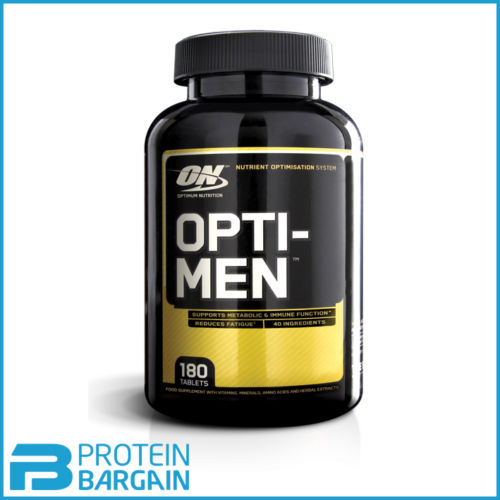 As a dietary supplement for men, consume 3 tablets daily with food.
Posted by Defender LandRover at 07:53 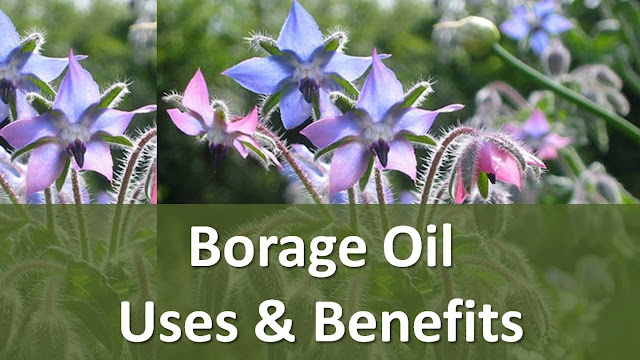 Posted by Defender LandRover at 11:22